During one month over which the Contest of the Festival was opened, over 50 troops from all around the world have applied. Eight of them have been selected for our jubilee. From 22nd to 25th of August, in Bačka Palanka, we will have a chance to see plays from Serbia, Bosnia and Herzegovina, Croatia, Slovenia, Italy and Russia. 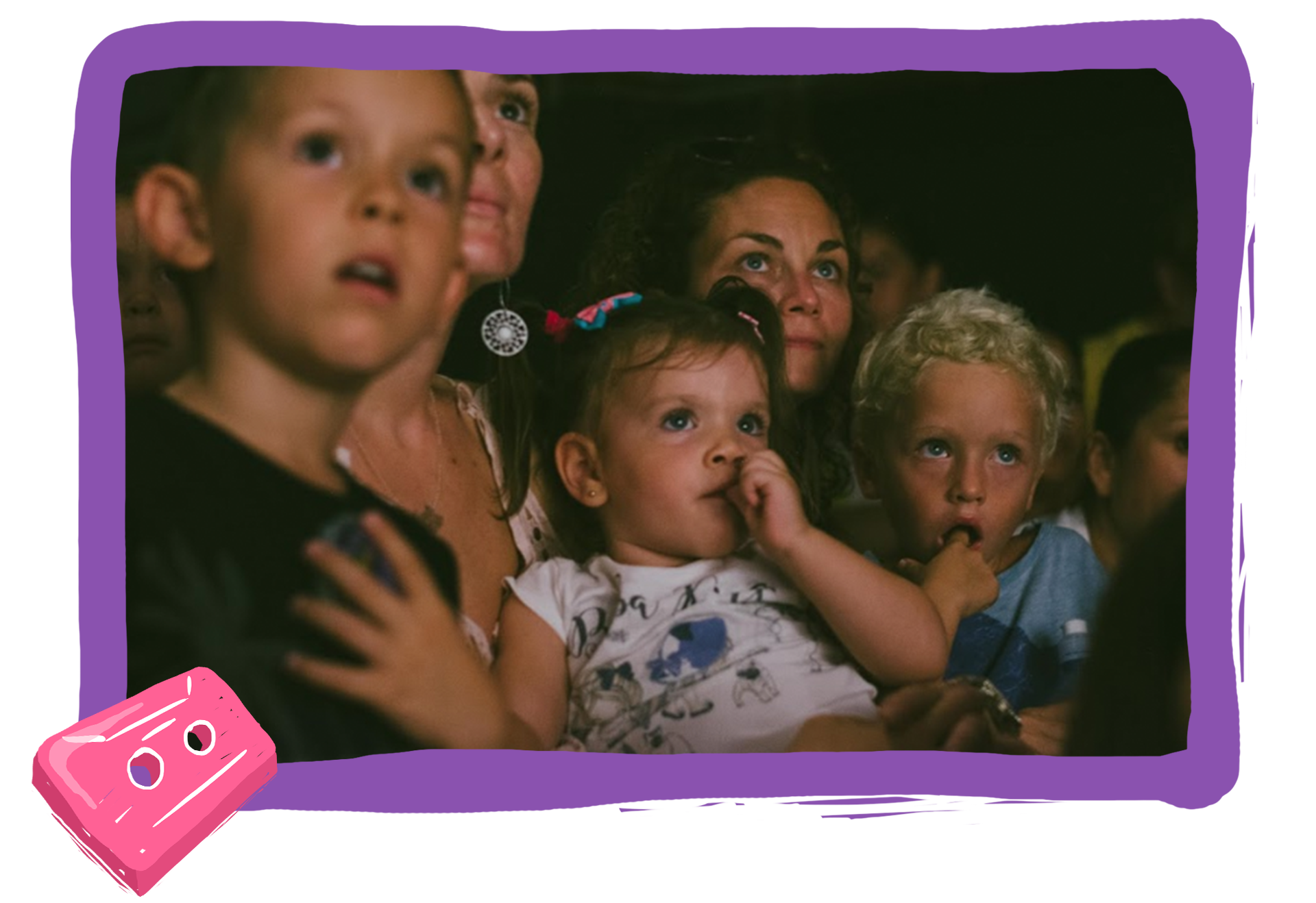 The main criteria for the selection was artistic quality and also compatibility with Festival's technical possibilities. The choice was up to Festival's selector, dramaturg Tijana Grumić. As she said, it is very encouraging that alternative theater scene for children and youth is not only developing, but also setting quality criteria, and she adds that the response to the Contest was remarkable.

“As in previous years, all applied plays have met our expectations in various ways. Some have answered the Festival's theme (ecology of nature and of spirit), and all have answered the main expectation of this jubilee, and that is – to create with heart, rope and stick, which is something we wanted the most, because emotion is universal language in theater”, said FEP's Selector.

Although hard, the choice had to be made. These are the plays that have been chosen as competitive selection of 25th Festival of Ecological Theater for Children and Youth: 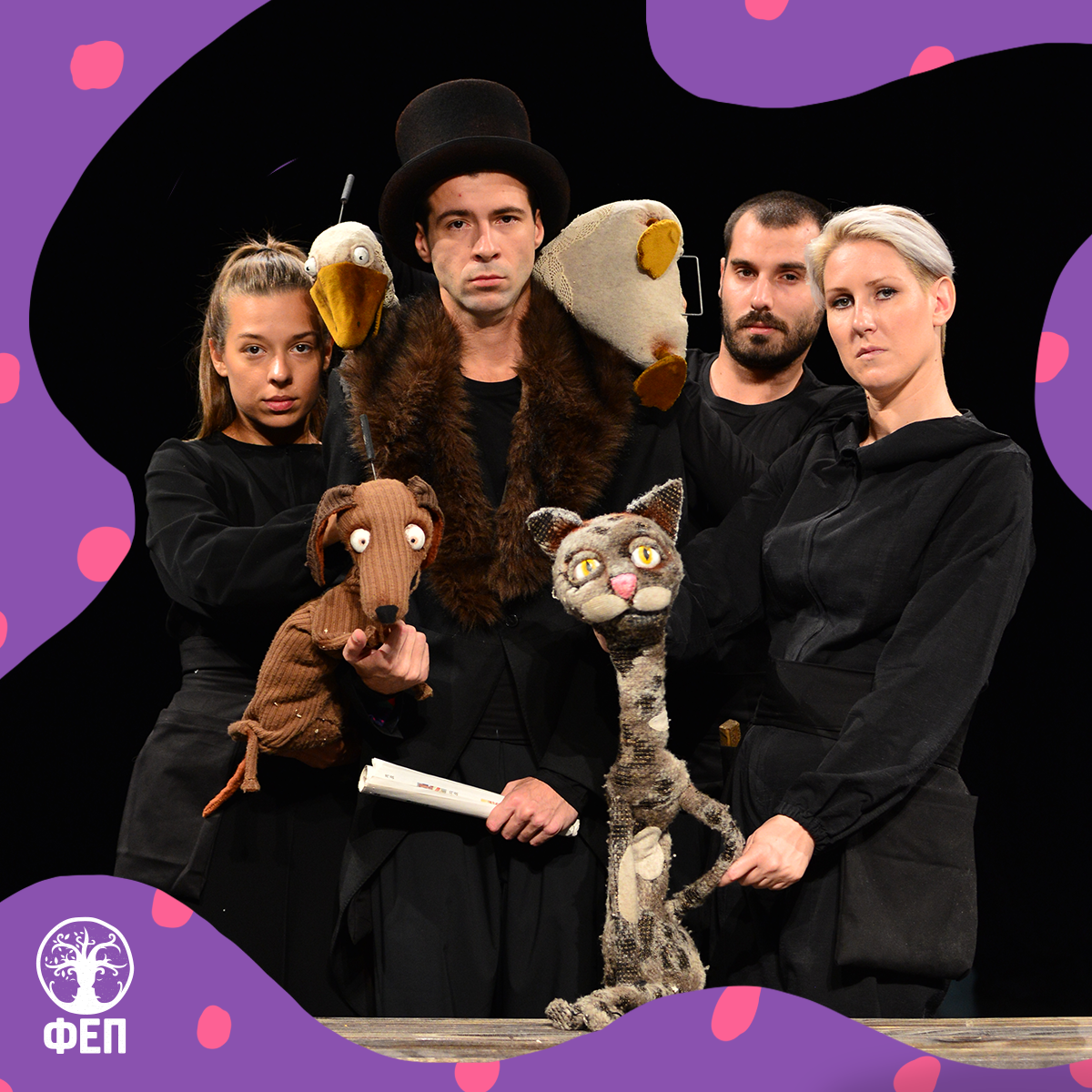 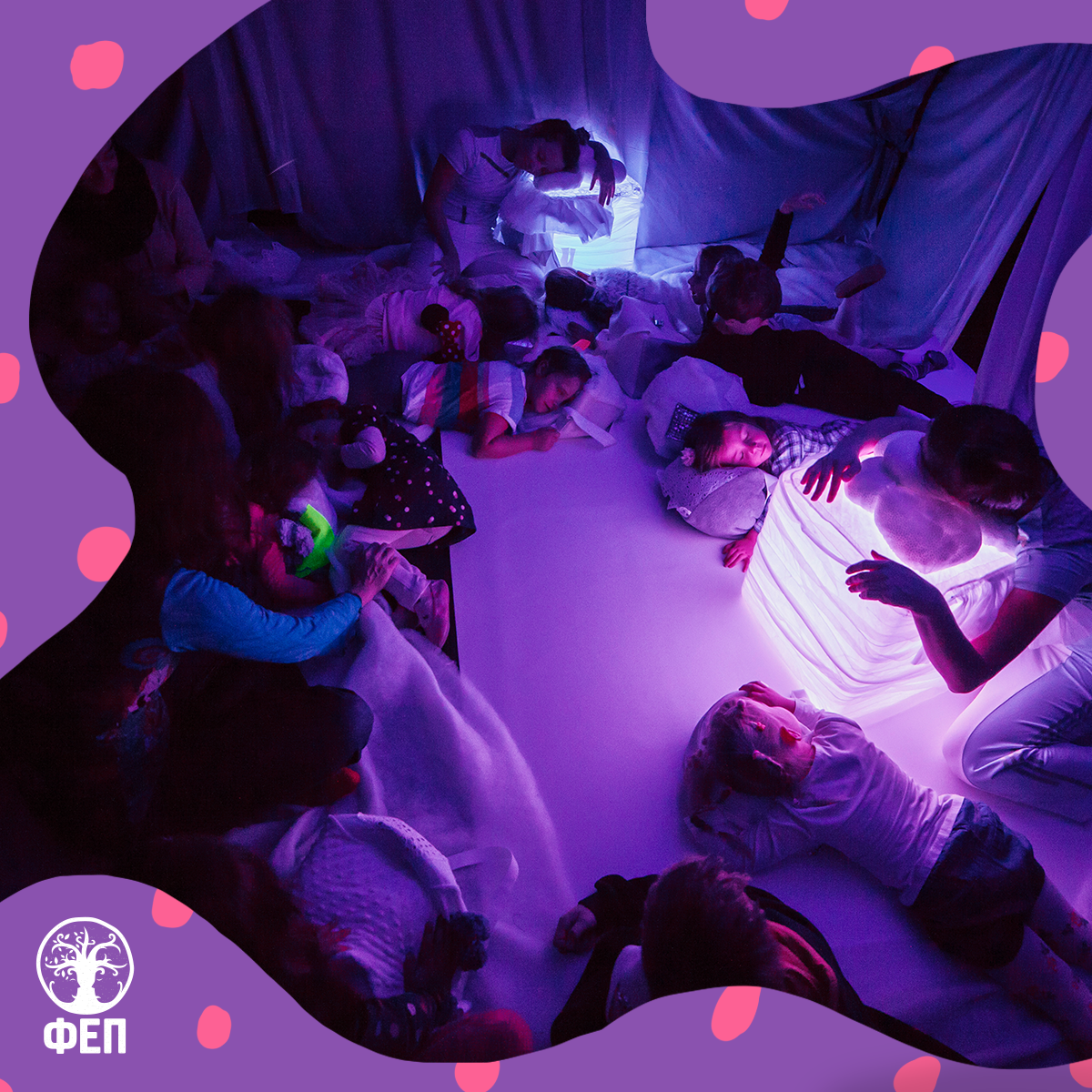 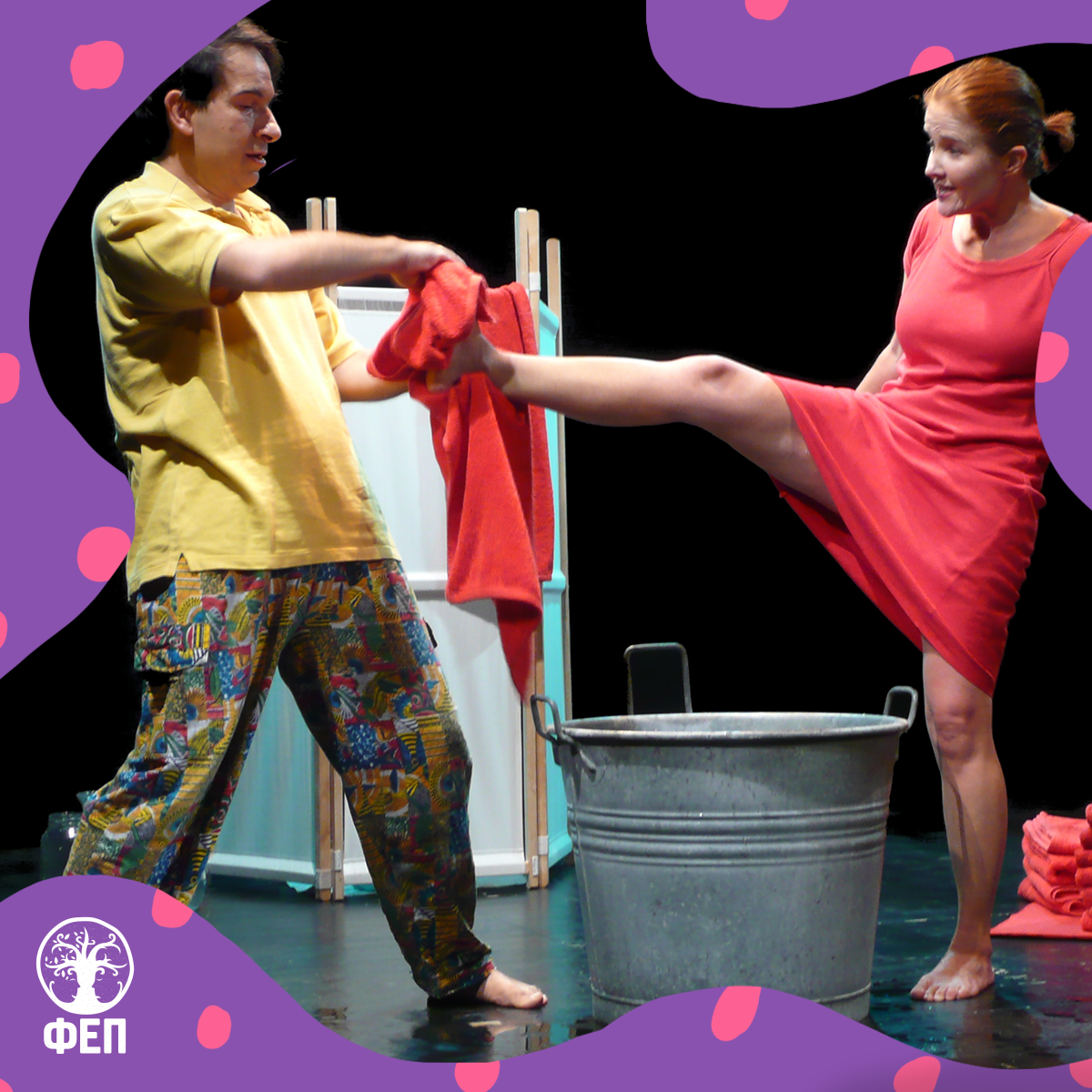 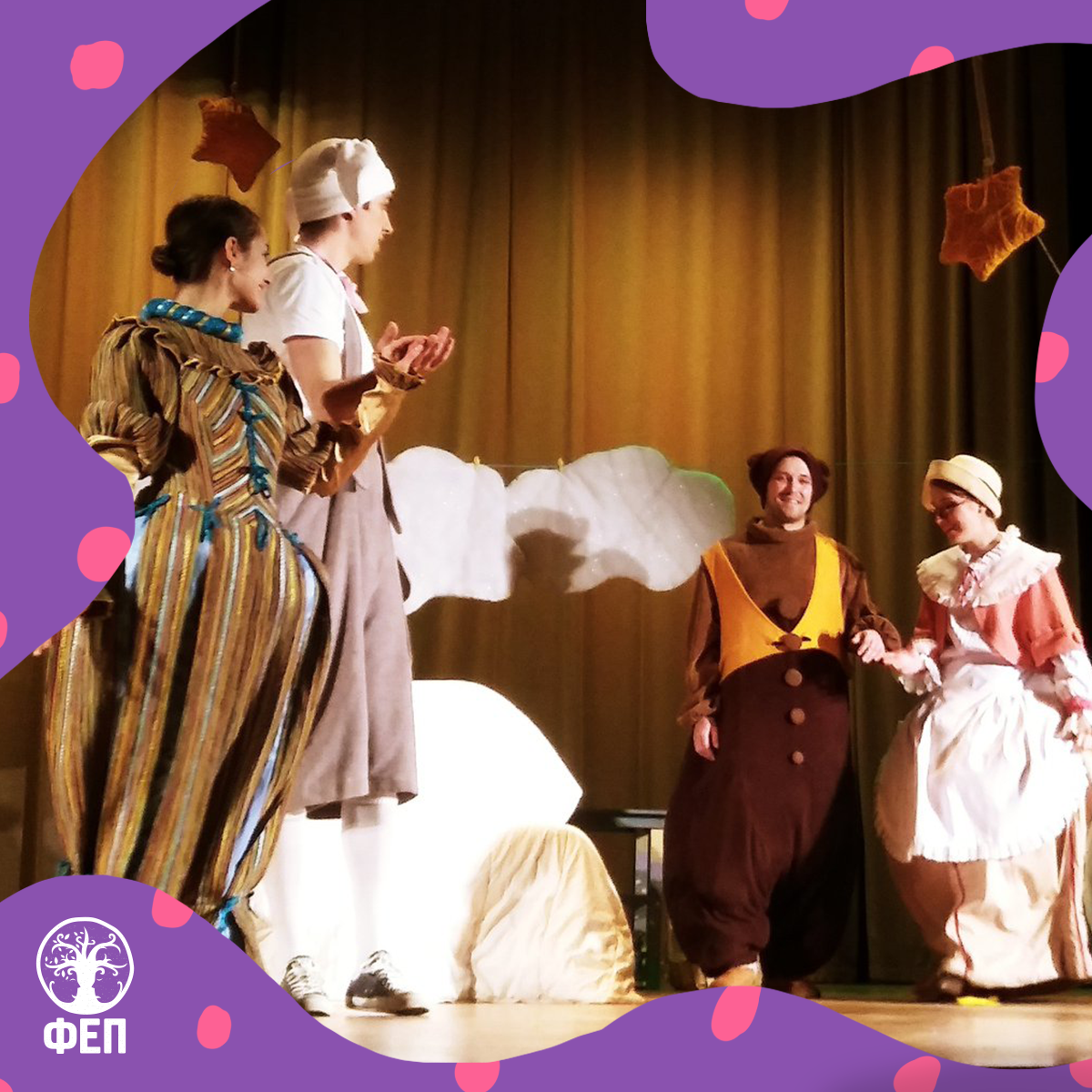 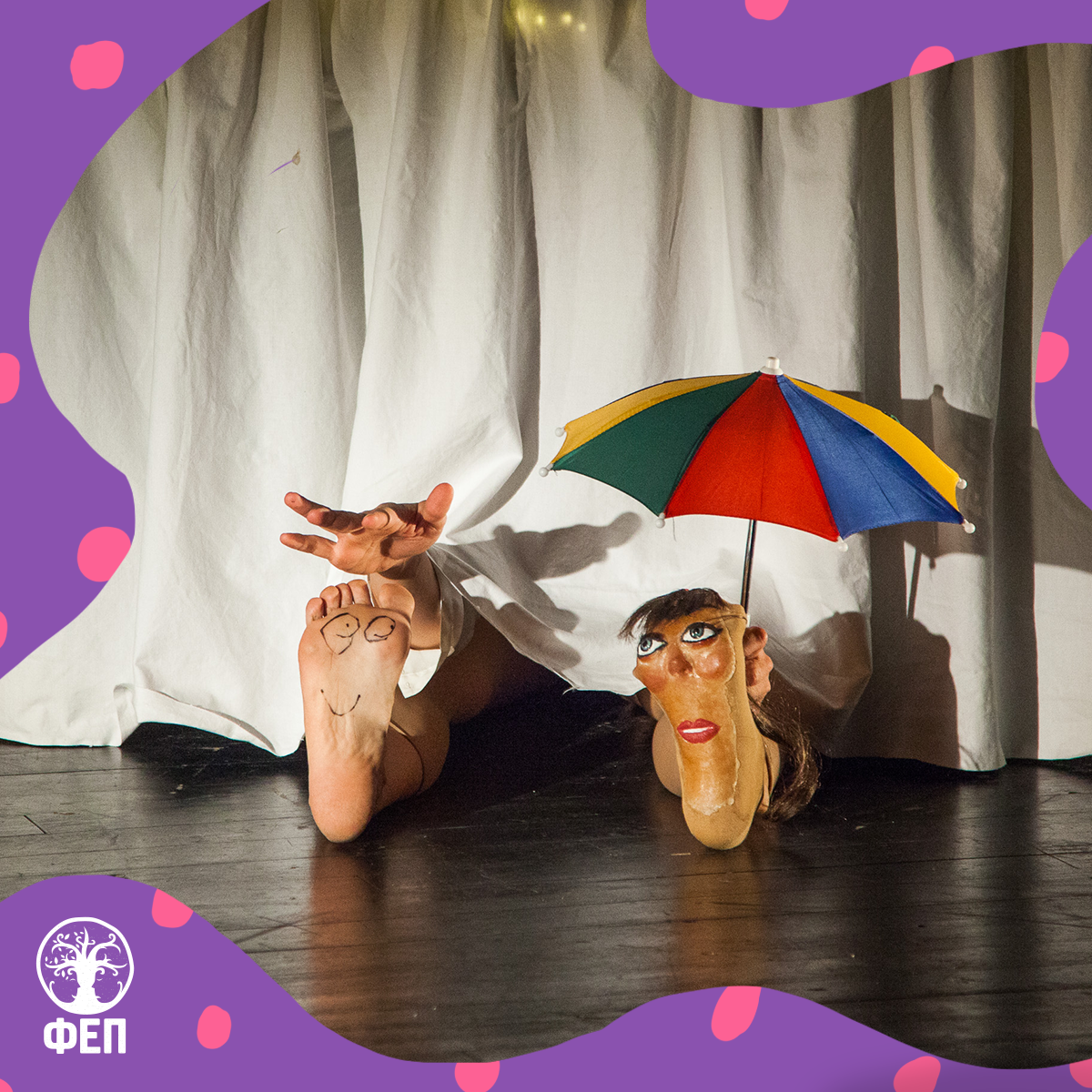 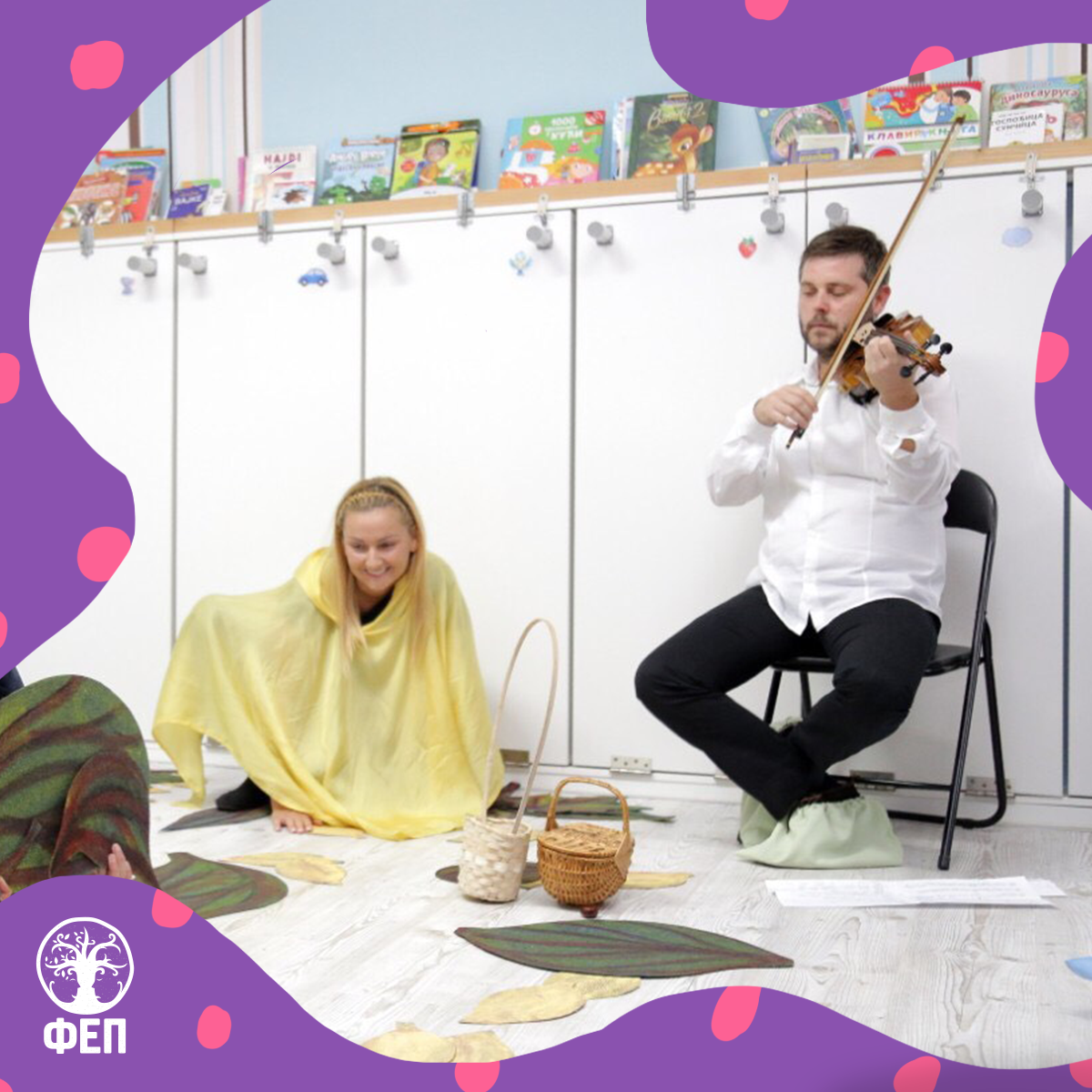 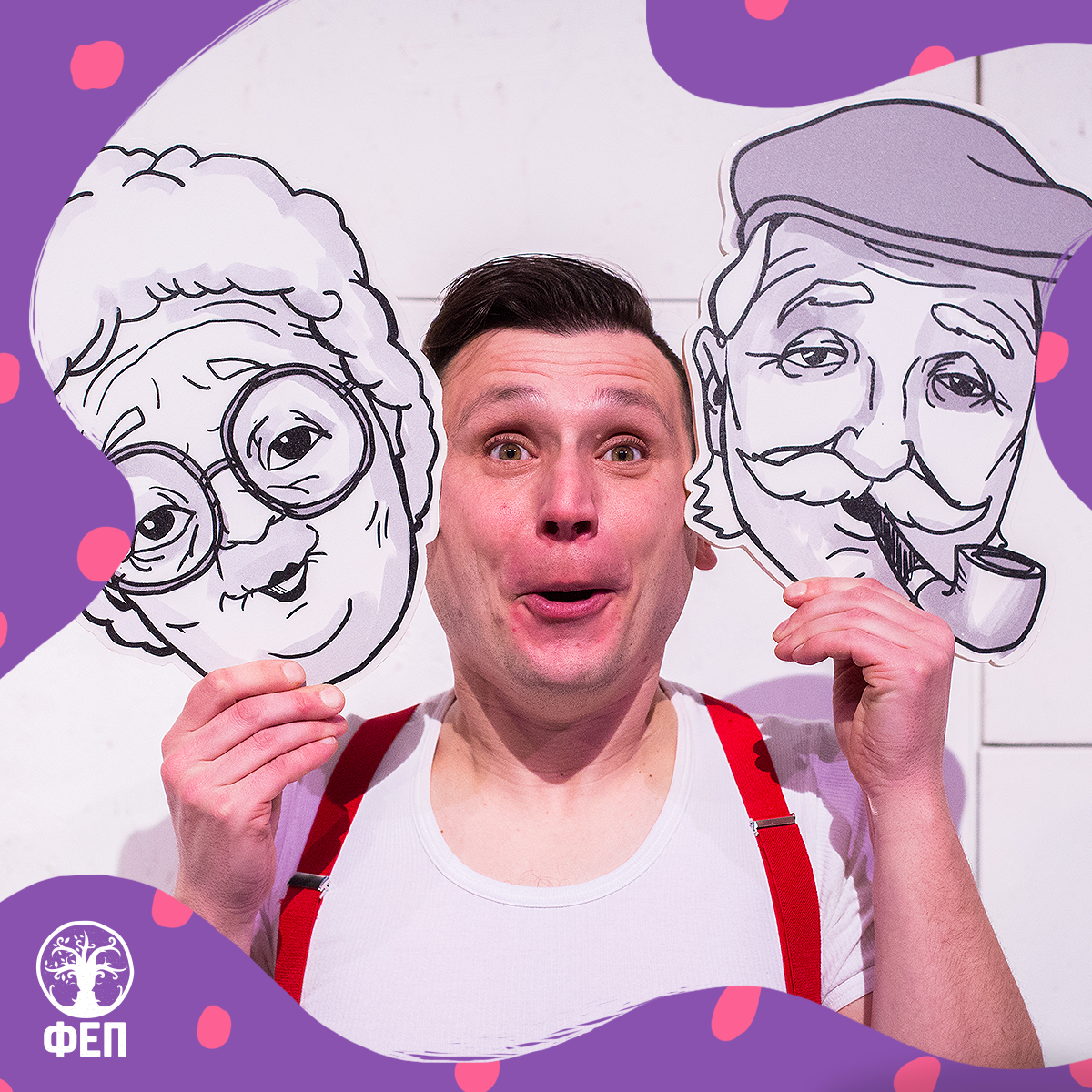 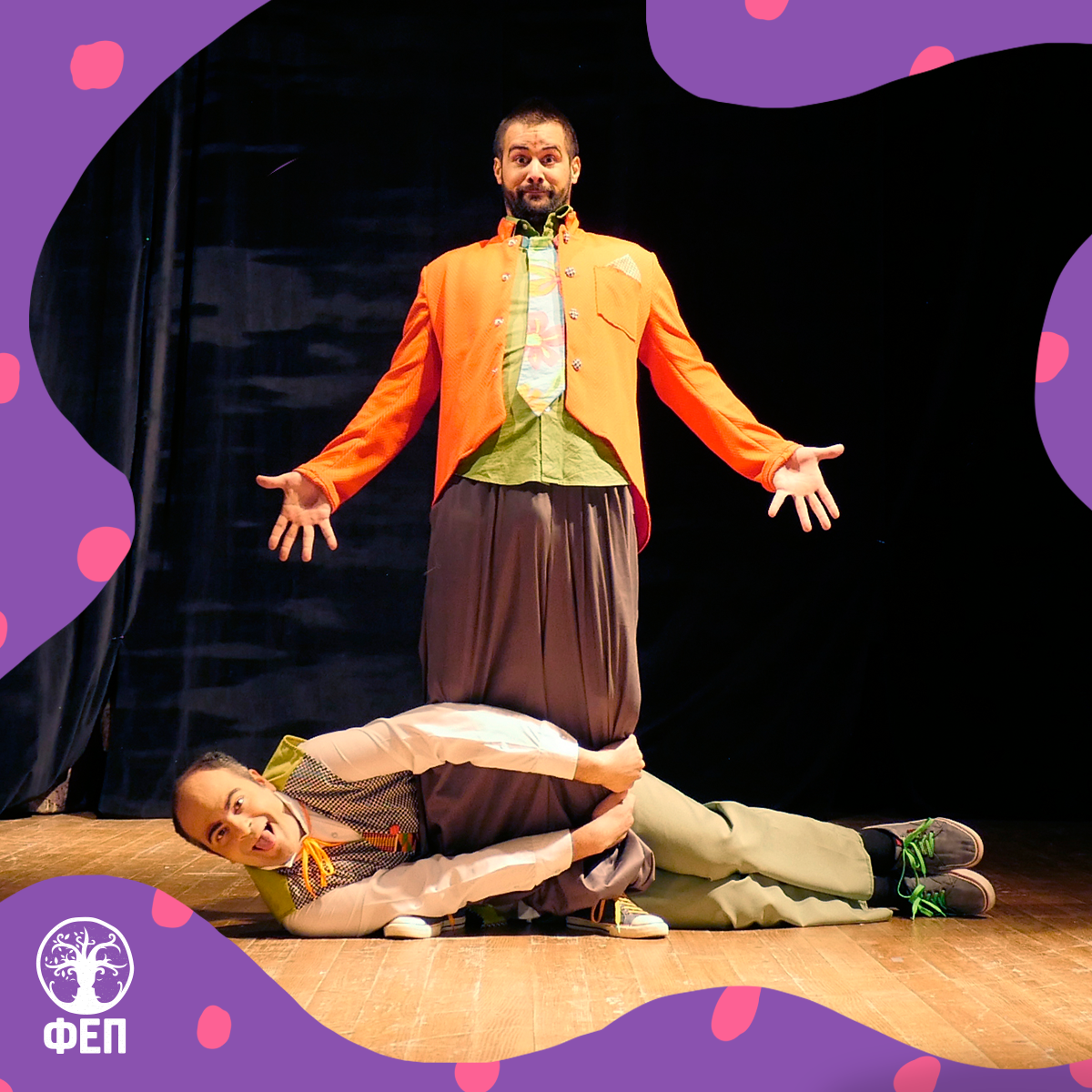 Selected plays will be competing for prize “DOBRO DRVO” (eng. “GOOD TREE”) in these categories:

Association “Festival of Ecologial Theater for Children and Youth” (abb. FEP) is a non-government, non-profit organization. It was founded in 1994, for the purpose of achieving the goals considering culture, ecology and education, for the ultimate purpose of creating conditions for healthy and spiritual growth of children and youth. Through manifestation named Festival of Ecological Theater, for more than two decades do we systematically nurture culture and importance of our natural surrounding, in a town without cultural institutions that do consider this problem.